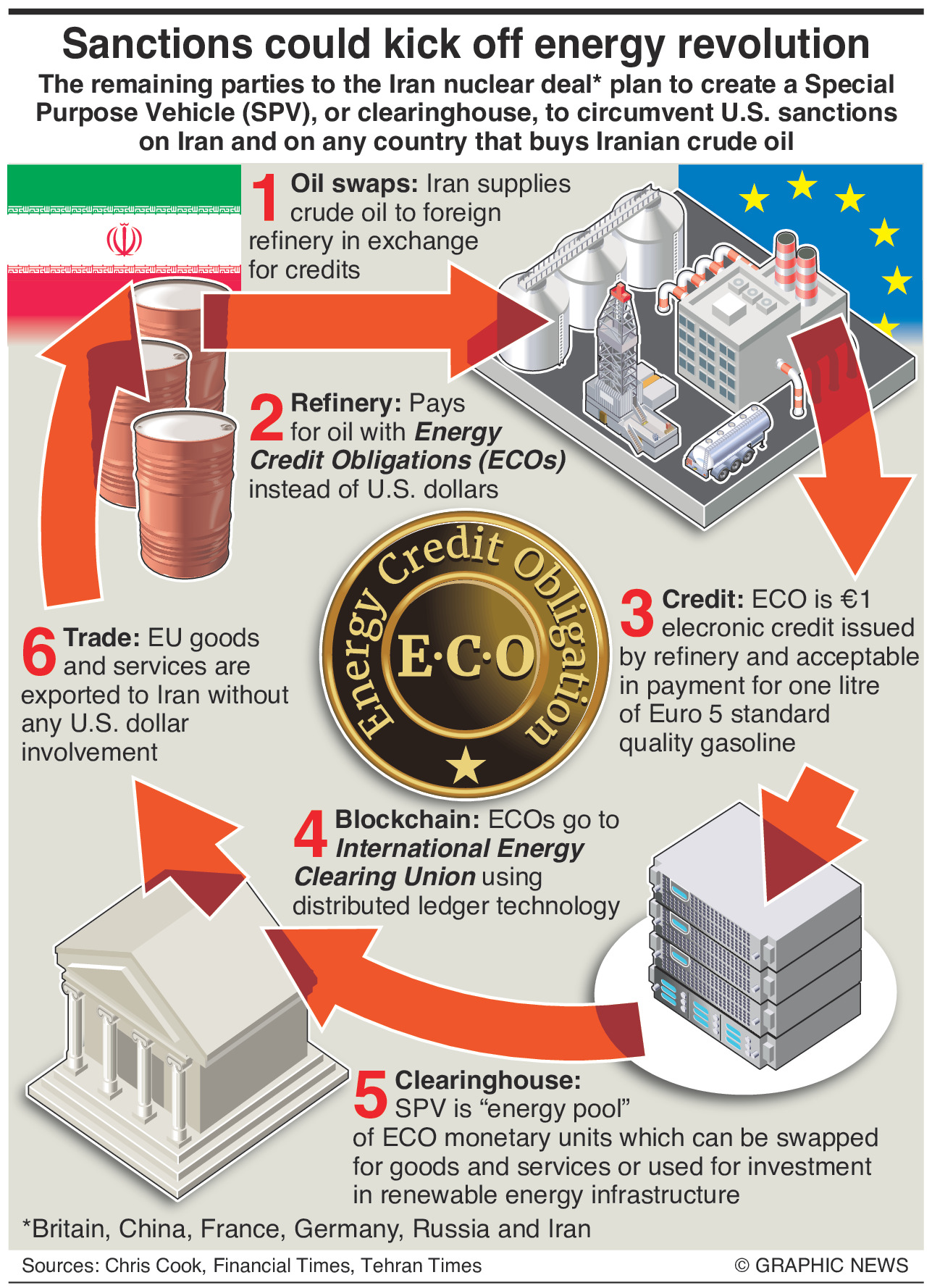 The remaining parties to the Iran nuclear deal plan to create a Special Purpose Vehicle (SPV), or clearinghouse, to circumvent U.S. sanctions on Iran and on any country that buys Iranian crude oil. Italy is reportedly also interested in participating.

Chris Cook, the former director of London’s International Petroleum Exchange and Fintech energy adviser to several governments, has described how an SPV could generate a new monetary system that could link monetary units to energy.

By using Euro 5 gasoline as a credit, Cook says a litre of this standard quality of fuel would be acceptable as a credit anywhere in Europe and across much of Eurasia.

The first step is to create an Energy Credit Obligation (ECO) — a credit issued by refineries and acceptable in payment for a litre of Euro 5 gasoline.

The second part of the ECO proposal is to expand an innovative oil and gas swap pioneered by Iran in the Caspian. To mitigate the high cost to Caspian crude producers of using the Baku-Tbilisi-Ceyhan pipeline to deliver oil to Europe, Iran received Caspian crude at its northern port of Neka for its northern refineries, then shipped Iranian crude oil from its southern terminals to the Caspian producers’ European clients.

Iran could then exchange its ECOs for goods and services and no longer need to participate in a U.S. dollar-denominated oil market. 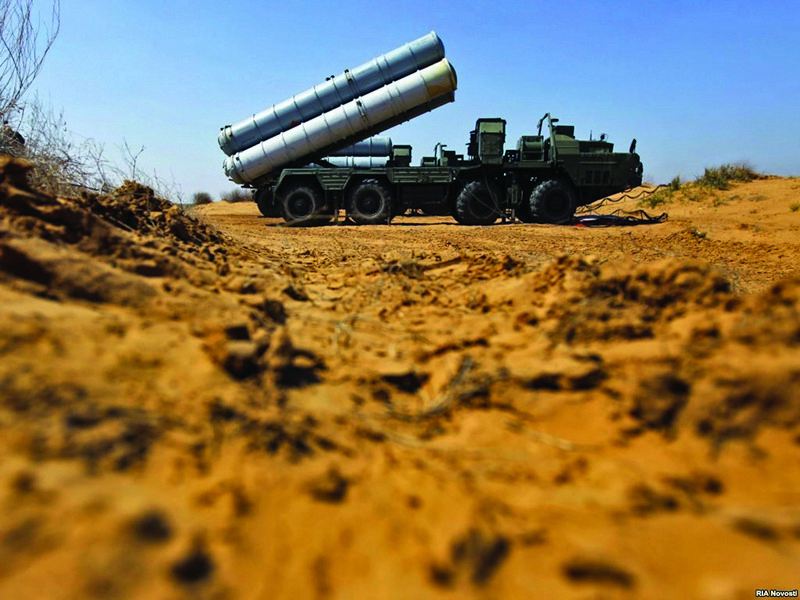 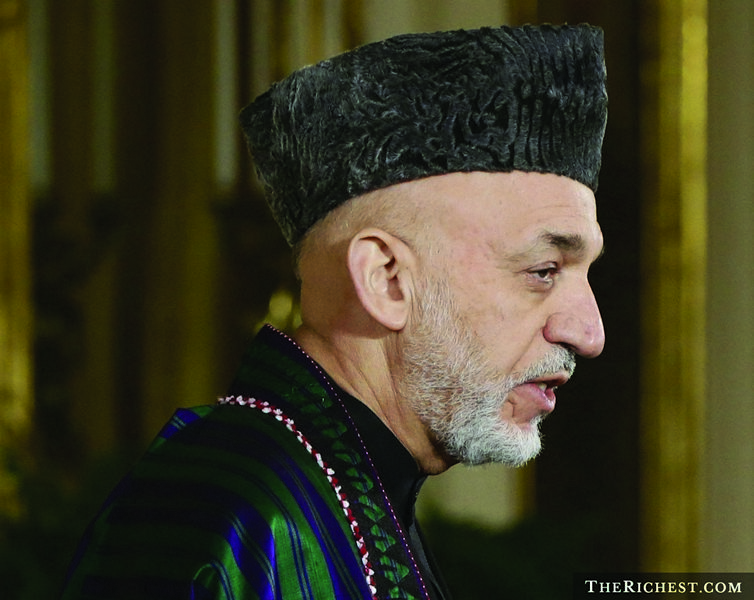 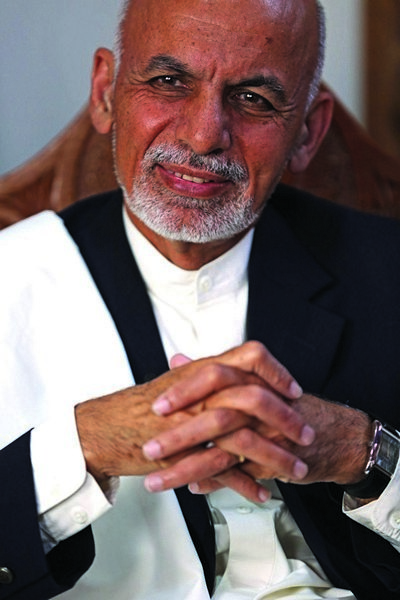 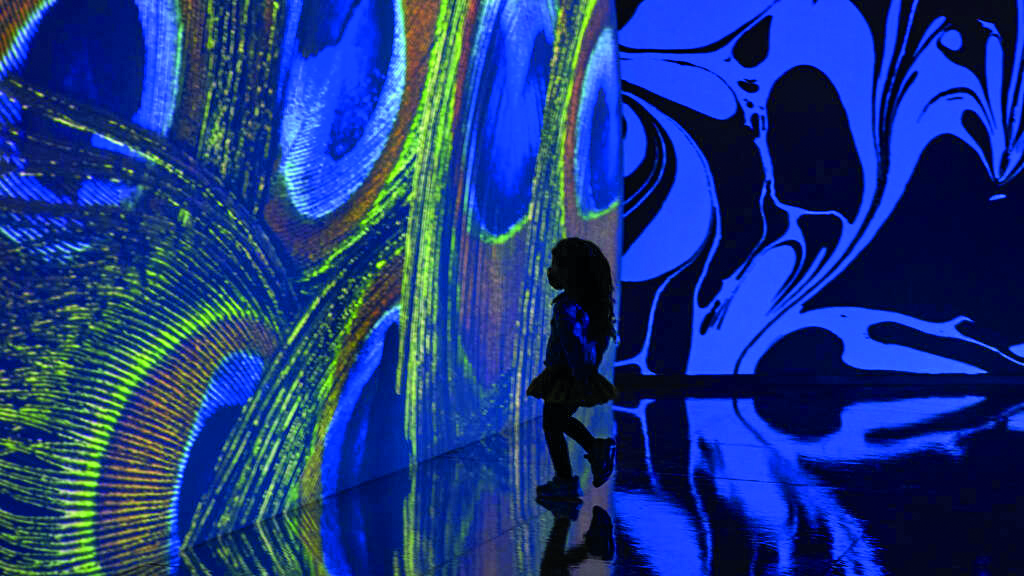