A satellite launched from the International Space Station has successfully deployed a net to capture space debris more than 300km above the Earth. In coming months, it will undertake two further experiments geared towards catching space junk, before deploying a dragsail to pull it into the Earth’s atmosphere and burn up safely.

The RemoveDEBRIS mission is testing a range of technologies designed to declutter space from more than 500,000 items of debris put there during the last 60 years of human space exploration.

The ever-increasing amount of space junk is causing real issues for today’s launches as debris can travel up to 28,000 km/h – fast enough for a relatively small item to damage a satellite or spacecraft.

The mission comprises a main satellite that deploys two CubeSats (artificial debris targets) to demonstrate some of its onboard technologies: 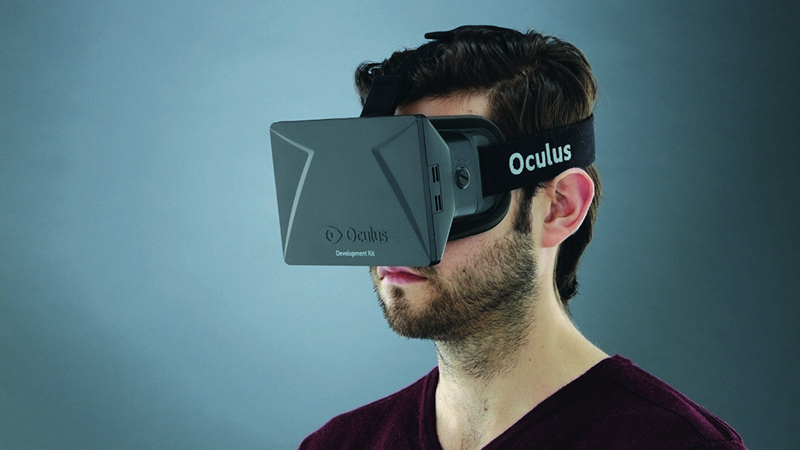 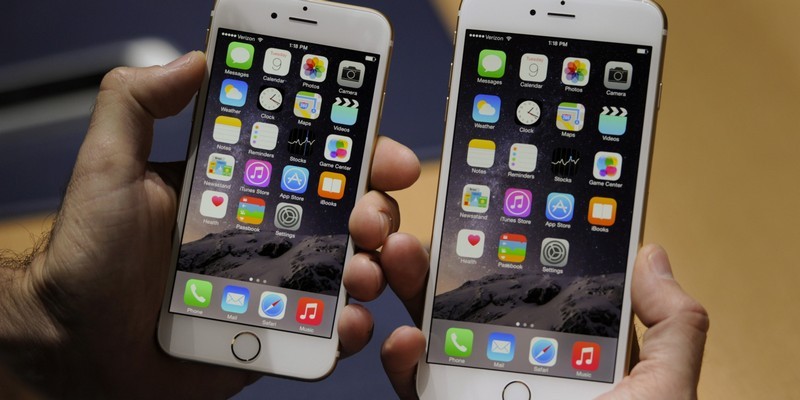 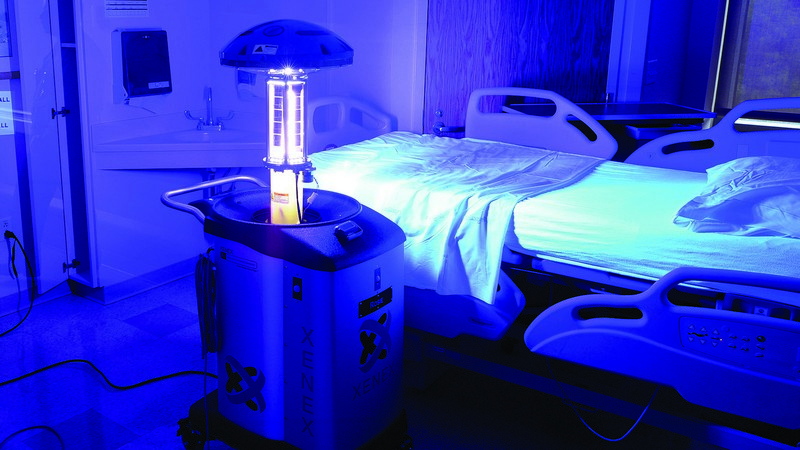 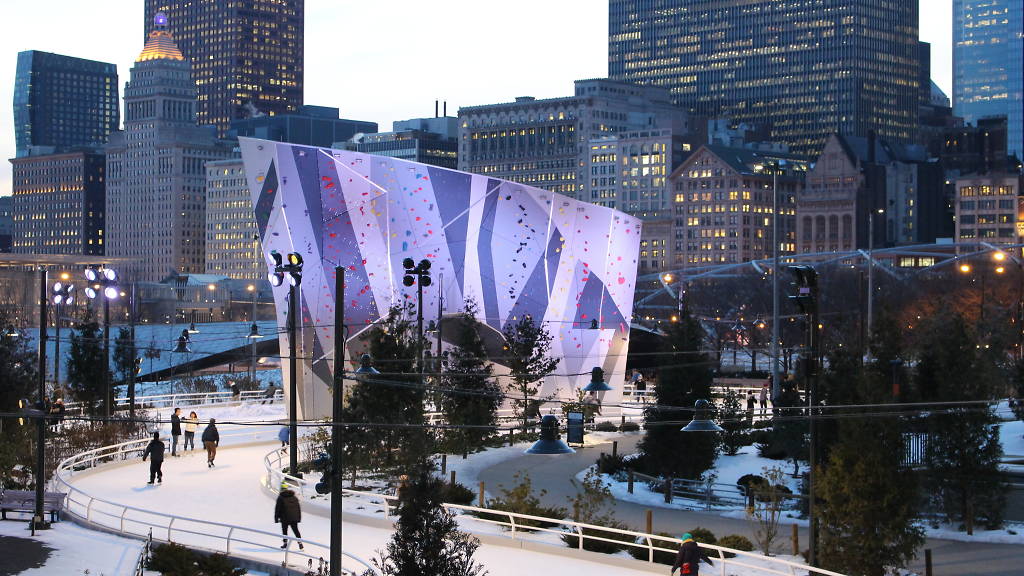